Ensuring an optimal microclimate in banking institutions is not a trivial task, since each such facility contains premises of completely different types, each of which has its own requirements and standards. back office staff workrooms. The ventilation requirements here are standard for office buildings operating rooms. It is assumed that a large number of people will be located here, therefore, ventilation is usually designed by analogy with trading floors.

special premises - cash desks, storages, depositories. These are premises with an increased level of protection and are often practically airtight, therefore, they require increased attention in terms of maintaining air exchange and ensuring fire safety. 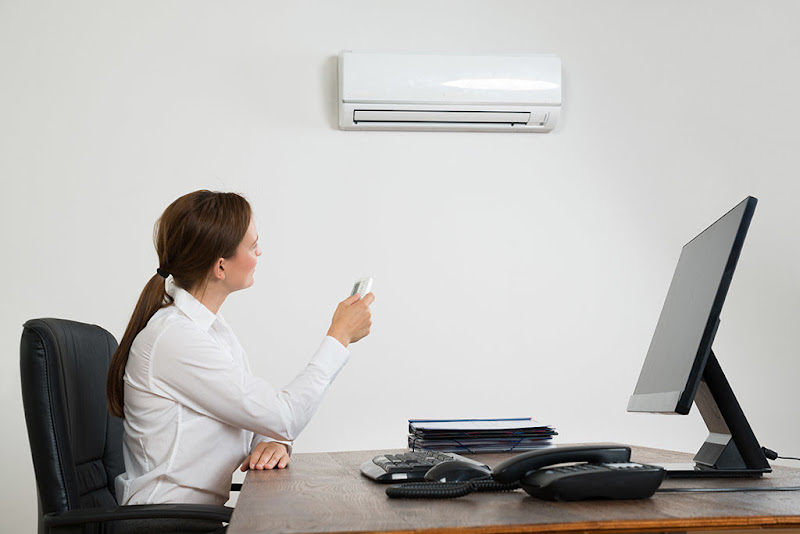 server rooms. Banks have a developed computer infrastructure that requires powerful servers, which, in turn, need a special microclimate for efficient and smooth operation. customer, must take into account the requirements of the relevant SNiP 2.04591 of 2003, as well as departmental design standards VNP 00195, when it comes to institutions of the Central Bank of Russia. In addition, when installing ventilation equipment in operating rooms, customers, as a rule, pay great attention to its appearance and how organically and imperceptibly it will fit into the interior

The basic engineering solution for most banks is supply ventilation combined with a powerful background central air conditioning. This bundle solves several important tasks at once ensures the supply of outside air to the premises in which the employees and visitors of the bank are located, at the rate of at least 20 cubic meters of air per hour per person. 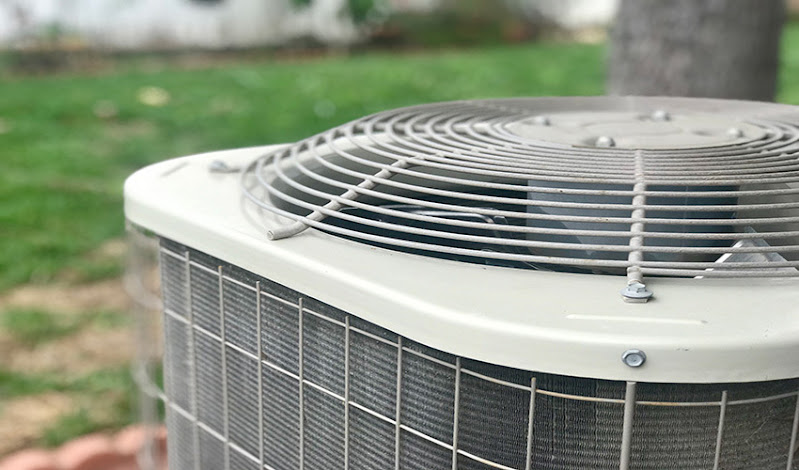 To ensure the optimal microclimate in special rooms, solutions are used that take into account their specifics. In particular in server rooms and other rooms, which are characterized by high heat generation, a separate split air conditioning system with 100% redundancy is installed. for depositories, storerooms and other similar premises, an independent ventilation system is also installed - an exhaust type. Since these are confined spaces, in which people are infrequent, ventilation is carried out periodically, at regular intervals.

Banks often use gaseous fire extinguishing installations to minimize damage to valuables during fire fighting. Removal of gases and smoke after a fire is carried out by emergency smoke control ventilation. It is designed in accordance with SNiP 2.04.0591 and the relevant departmental standards. A separate autonomous emergency ventilation is installed for the cash register, box for cash-in-transit machines and similar premises.

air curtains are often used at the entrance to the operating room. This increases the level of comfort in the premises and contributes to the increase of the bank's prestige. Another distinctive feature of ventilation and air conditioning systems in banks is the mandatory duplication and redundancy of all its most important units - to ensure efficient and uninterrupted operation. This is due to the fact that it is necessary to constantly maintain an optimal microclimate not only for people, but also for important documentation, monetary values, electronic media. So they don't save money on the microclimate system in banks.