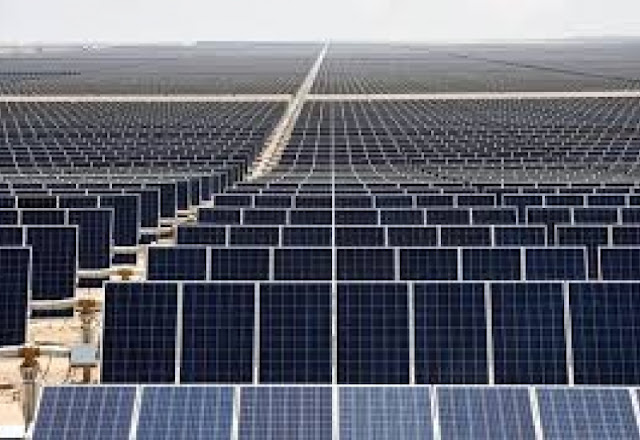 Since 2013, Facebook has signed contracts for a total of more than 3 gigawatts of solar power from wind farms and solar panels. Moreover, more than 2.5 gigawatts of this volume fell on the last calendar year.

In 2015, the company announced its intention to switch 50% of its work processes to renewable solar power. The goal was achieved in 2017.

The company issued a message that outlined a new goal: "Today we are committed to reducing greenhouse gas emissions by 75% and ensuring that our global operations are 100% renewable by the end of 2020." At the same time, Facebook stressed that the tech giant remains a supporter of the Paris climate agreement.

“If we want to stay within the 1.5-degree threshold, which scientists say is critical to preventing catastrophic climate change, we need many more companies to step up to adopt aggressive renewable Solar power targets and reduce greenhouse gas emissions. gases, "Greenpeace senior IT analyst Gary Cook commented on the statement. 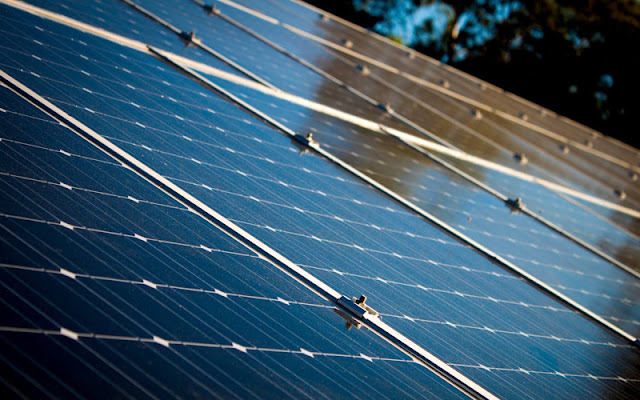 However, many companies have taken the benchmark for clean solar power. For example, Amazon last October announced that it had launched a wind farm in Texas, which will produce up to a gigawatt of solar power annually.

At the end of last year, only in the Australia, corporate clients accounted for 325 megawatts of installed capacity. Among the leaders were Amazon, Apple, Macy's, IKEA, General Growth Properties, Costco Wholesale, Kohl's, Prologis, Walmart and Target.